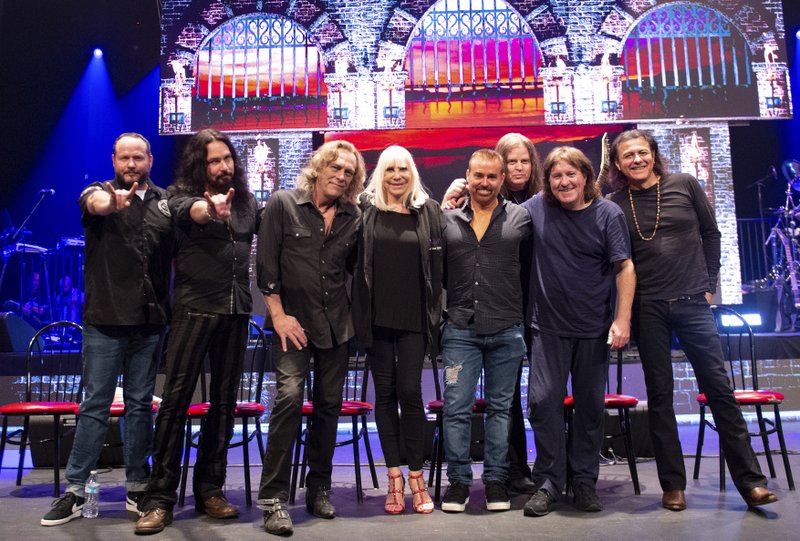 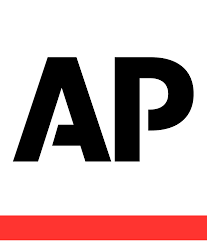 THANK YOU FROM THE BIZARRE WORLD OF FRANK ZAPPA

TO ALL THE ZAPPA FANS:  We wanted to thank EVERYONE that came out to one of the Bizarre World of Frank Zappa shows in both the US and the UK. We, at Eyellusion, couldn’t be more proud of both the show and the responses from all of you! The show was welcomed and…