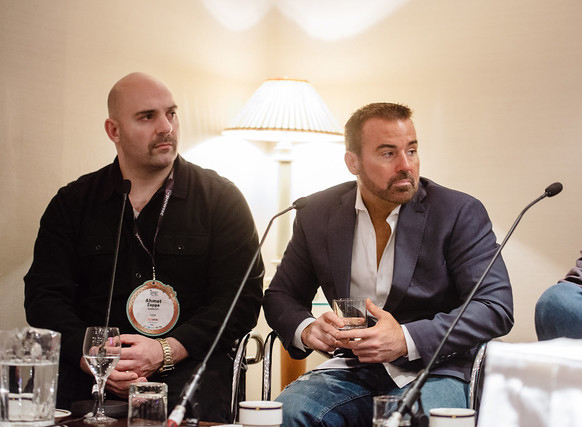 We look forward every year heading over to London for the annual International Live Music Conference! CEO Jeff Pezzuti and Ahmet Zappa spoke on a session that included a look at how holograms are opening a new lane for live entertainment. We showed the audience a preview of what’s to come for ‘The Bizarre World… 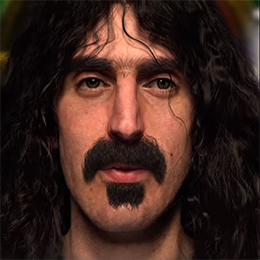 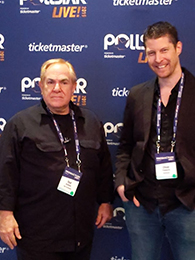 Another Great Pollstar In The Books!

Had a really great time again at Pollstar this year. Eyellusion’s creative director, Chad Finnerty was invited to speak on a great panel about how new tech is transforming live entertainment. Chad gave the audience a sneak peek behind the scenes of ‘The Bizarre World of Frank Zappa’ show and and had a really eye-opening… 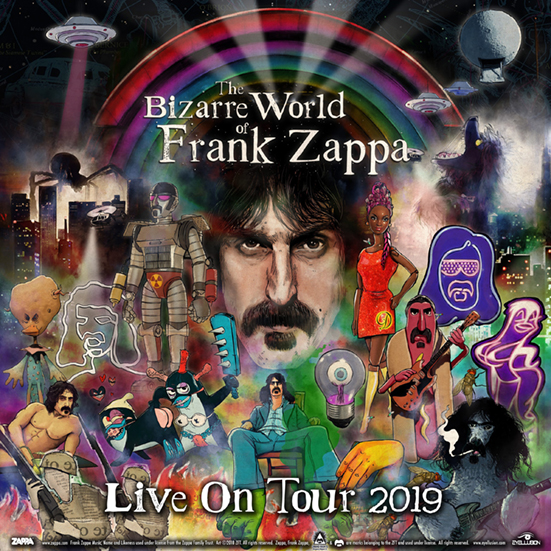 Following up on the announcement that live music’s premier hologram production company Eyellusion has signed with APA for representation worldwide for their tours, the ZAPPA FAMILY TRUST can now share the exclusive promotional video (which includes audio of Frank Zappa speaking about Holograms) for the “The Bizarre World Of Frank Zappa” tour. Set to launch… 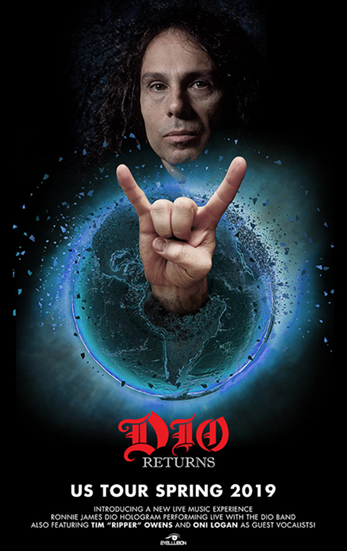 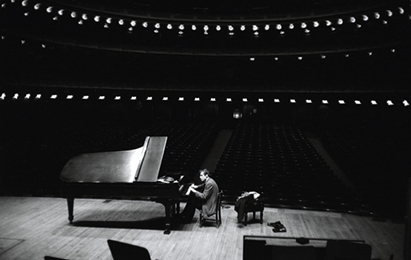 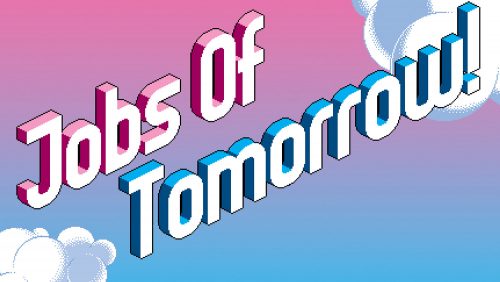 Holograms Hit The Road: Will Fans of Frank Zappa, Ronnie James Dio and Others Show Up for Their Virtual Versions?

Over the past months, we’ve been talking with Cortney Harding over at Billboard about our upcoming hologram tours and the growing excitement we’re seeing from fans, artists, estates and the larger music industry. Some excerpts are below and you can hit the link for the rest of the piece! The estates of deceased musical legends…