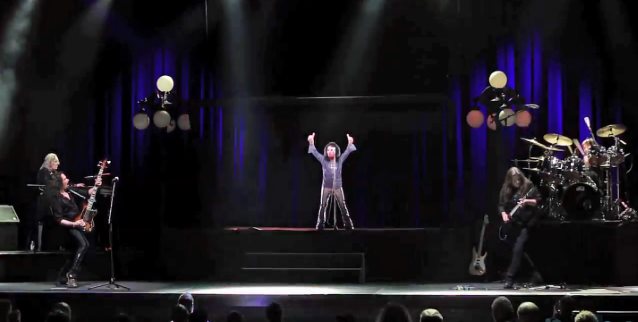 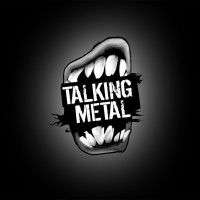 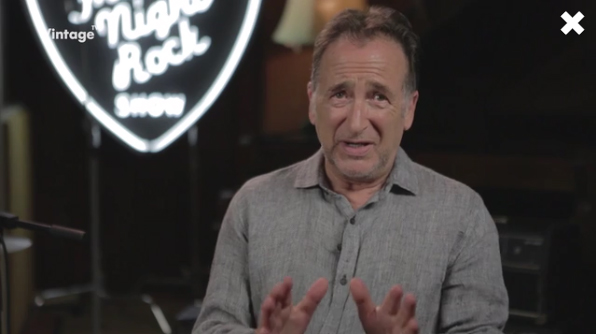 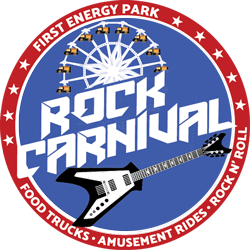 JOIN US AT THE ROCK CARNIVAL THIS FALL

Stop by our booth during the show to see how we’re redefining the live music experience Eyellusion will have a booth at the annual Rock Carnival event taking place at First Energy Park in Lakewood, New Jersey, September 30 – October 2. We’ll show our latest hologram production capabilities that are redefining the live music experience for concert-goers…