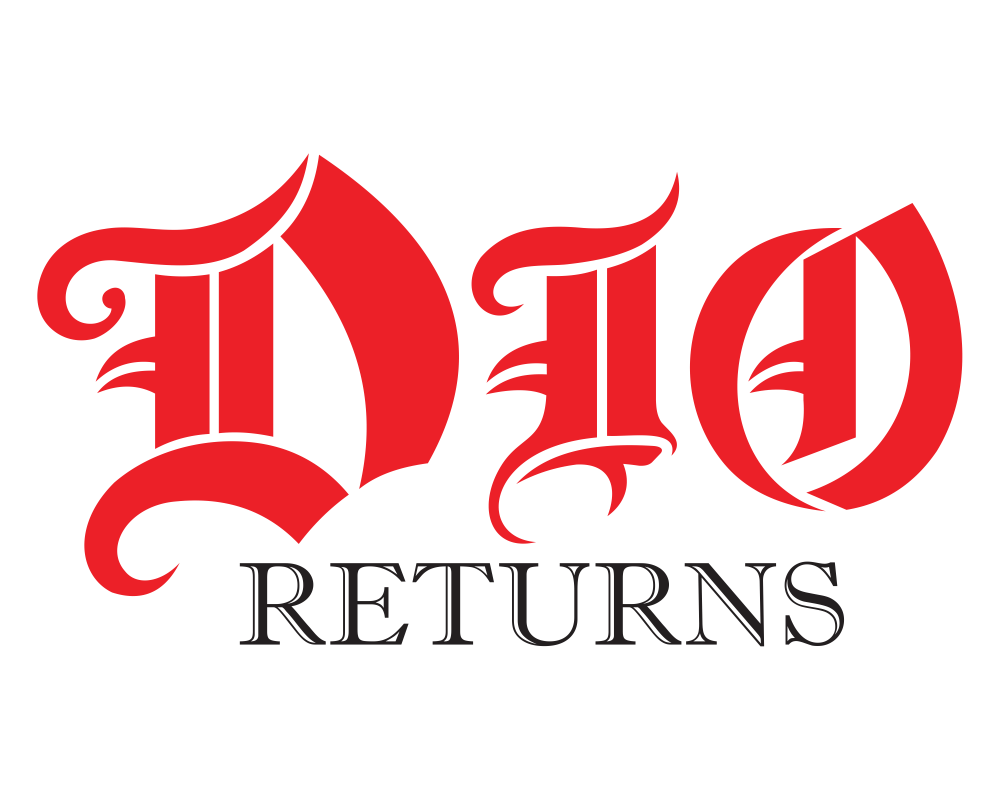 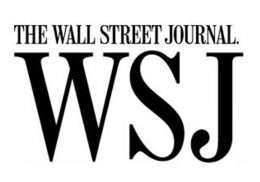 Eyellusion in The Wall Street Journal!

Right after we announced that Frank Zappa would be Eyellusion’s next production, we had a chance to connect with John Jurgensen over at The Wall Street Journal. He’s covering the latest developments in hologram-based touring and included Eyellusion in his piece about what comes next for this burgeoning business! Check out the full article here!… 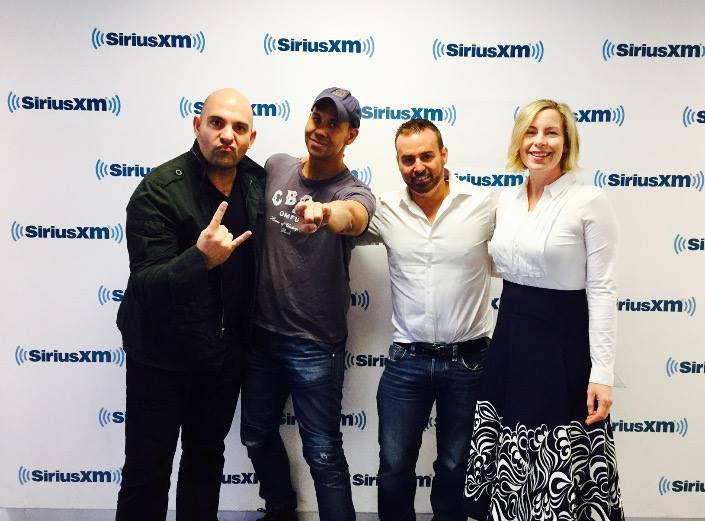 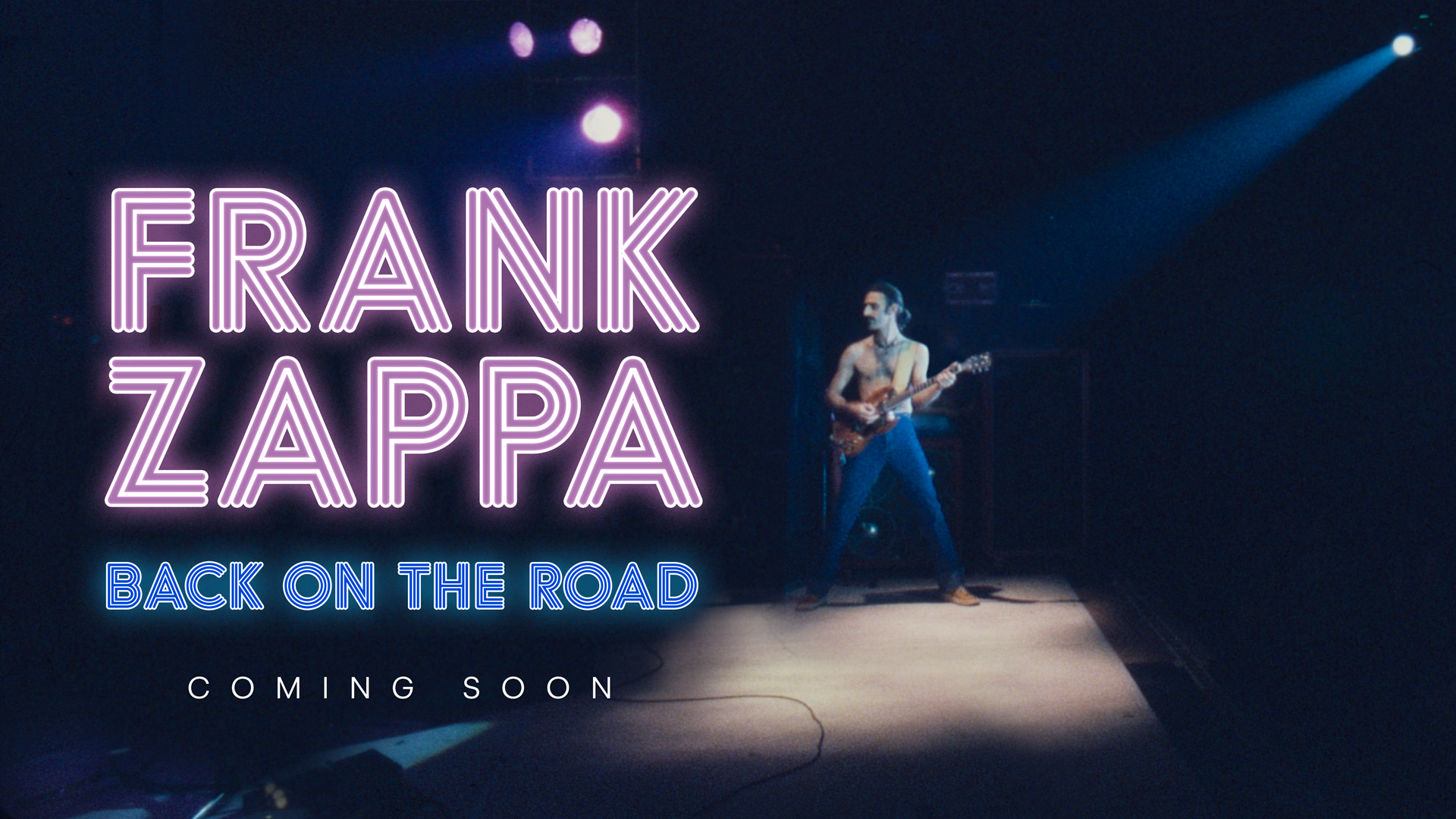